5 Million People Hardly Ever Use Cash 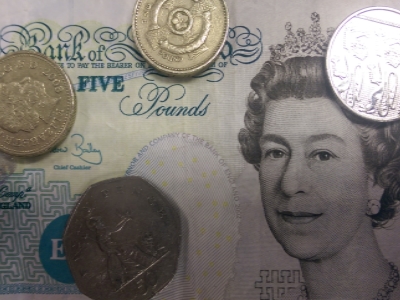 UK Finance the banking trade body has reported that last year over 5 million people had stopped using cash and used their debit cards as a main method of payment.  On the flip side, nearly 2 million people still used cash as they trying to manage their budget.

Contactless card payments is what more people are using as a convenient and quick way to pay for goods.

Chief Executive of UK Finance Stephen Jones said  “The way technology moves so quickly these types of changes with continue for the next decade, but cash will still be preferred by others that do not use technology and will still need to be accessed to cater for people that use cash”.

The report by UK Finance on Payment Markets found that:

The report predicts that by 2024 that half of all purchases will be done via debit cards.

Cash payments dropped by 16% in 2018 with 11 billion transactions, back in 2008 60% of transactions were cash.  UK Finance predict that cash transactions would fall again and be fewer than 1 in 10 over the next decade.

Cash usage may increase if we have an economic recession, as people did go back to using cash at the last recession.  As cash purchases fall people are showing concern over the lack of cash machines especially in rural areas and the fast way they are disappearing.

With most of our payments being made by card or on devices it leaves us more vulnerable to security issues especially now these reports can show where and how everyone is spending their money and an obvious ‘flag’ for criminals to target.