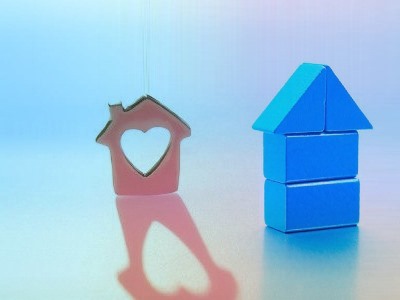 Research by estate agent Benham and Reeves has found that nearly 400,000 property transactions were down valued in the last year.

We have all seen the property sales price boom combined with the stamp duty holiday and the rush to find living space or indeed the coast.  That said, it would appear that many surveyors, valuers and lenders were more cautious in their approach and down valued properties on the basis that the stamp duty holiday would end and the property price bubble would start to leak or even burst.

Down valuation ‘hotspots’ were:

That said, in the South West, which experienced a boom in Cornwall, Devon and Somerset, only 26% of property valuations were made on an agreed sales price.  Similarly, in the East Midlands where money land can be bought for your money, only 27% were down valued.

On average, 43% of all property transactions suffered a down valuation.

It makes sense for surveyors, valuers and lenders to have not been ‘sucked in’ by the euphoric rises as things will settle in a post covid-19 world and property ‘asking’ prices have already started to fall back with stamp duty holiday now ending.  Expect a slowdown over the next 6-9 months and then as the economy stabilises and wages start to rise, we hope to see the property markets become more affordable and return to ‘normal’, whatever ‘normal’ now means.