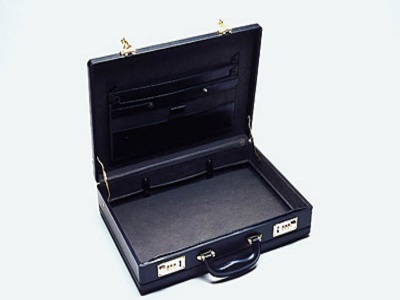 Example Final Salary Valuation 2: A Payrise May Cost You

There are ways to pay in excess of the annual allowance by carry forward of unused tax relief for previous tax years.  Contact us for help with this.

2011/12 is the first tax year-end in which the new £50,000 annual allowance and carry forward rules need to be taken into account when planning year-end pension contributions.

If you or your employer pays more than £50,000 into pensions in total or you are ‘deemed’ to have paid more than this in your final salary scheme due to a pay rise or the extra year in service, you will face a tax penalty.

If you have not paid in the maximum over the last few years then you may have room to pay in more.

You can carry forward unused relief for the last 3 years, provided you have paid in the maximum for the current tax year.

If you do not use any unused relief from the previous three tax years you will lose it.  Contact us for advice on this complex area.