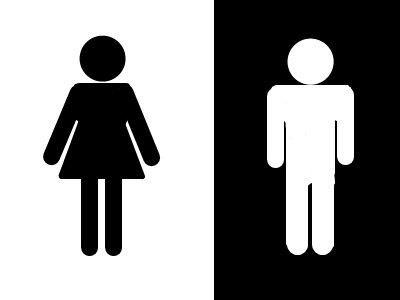 The Financial Conduct Authority (FCA) plans to regulate the pre-paid funeral plan sector and will include a ban on intermediary commission payments with intermediaries requiring FCA permissions to advise on such plans.

In January, the Treasury brought the sale and administration of funeral plans within the FCA’s remit after concerns raised in the media and from consumer groups regarding the conduct and financial quality of some pre-paid funeral plan providers.  Full regulation will take place from July 2022.

The FCA will ban cold calling, ban commission payments to intermediaries and stop firms from using additional fees to drive profits to ensure that plans are sold fairly.

The ban will also stop the sale of products which do not provide for funeral services in almost all circumstances on the individuals death.

The FCA has confirmed that as funeral plans come under their remit, its regulation will extend to funeral directors and will writers that market funeral plans.  Also, providers and intermediaries that arrange or advise on funeral plans for customers.

The FCA authorisation forms will be available from September 2021, and firms are asked if they need regulatory permissions, they can apply directly to the FCA from that date, but firms are urged to make their applications as soon as possible as any application made after the 1st November will incur a higher application fee.

It's about time and long overdue.  Premiums for funeral plans can be high and anything that involves a consumer parting with their money to plan for a future contingency and no immediate, tangible product should be regulated to ensure the appropriateness of such a scheme and its financial viability in the long term.