Do You Live In Best or Worst Area UK for Life Cover? 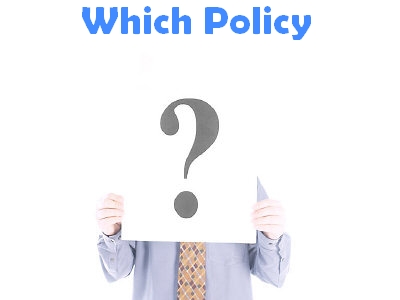 Reassured a non-advised life insurance firm has been, over the last 5 years compiling data showing which area in the UK has the most life policies in place.

Cleveland including Middlesbrough, North of England has the highest life insurance protection in the UK with 1,034 policies.  49% of households here are in the top 10% of the most deprived in the UK.

Lancashire in 3rd place with 435 policies.

Cheshire is 4th with 432 policies and Dorset with 380, East Yorkshire with 373 and Midlothian with 360 policies.

The least number of life policies in the UK according to research:

The variations are quite surprising although we wonder whether some of this has to do with the business books that Reassured have taken over.  Were they stronger in the North East and City of London and weak in Manchester?  Are other life insurance firms and advisers stronger in those areas that scored low with Reassured?