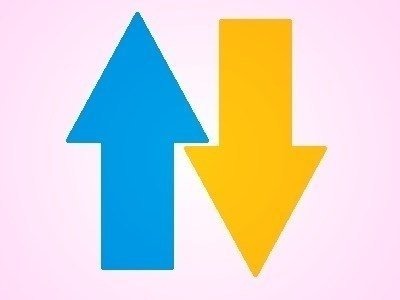 Many years ago we wrote about the “Winter of Discontent 2” and the use of inflation as a tool to reduce public sector debt.

Nothing much has changed our view that inflation is used as a tool.  Interest rates have not been increased, more quantitative easing was enacted i.e.  more money ‘pumped’ into the economy and the government changed the measure of inflation for many pensions and benefits in 2011.

Inflation Changed from RPI to CPI
Below we explain the impact of a change in the basis that inflation rates are calculated for pensions and benefits from 2011.

Last September's Inflation Rate Is Used for April State Pension and Benefit Increases
Research has suggested that the Government changing the basis for inflation measurement when paying pensions has saved pension funds a third in costs.

Increases in pensions in payment and benefits come in April but are set by the inflation rate in the previous September.

Inflation Change RPI to CPI - RPI is generally higher than CPI
The measurement for inflation was changed by the government from Retail Prices Index (RPI) to UK Consumer Prices Index (CPI).  Now you know why!

This means that pension in payment increases will generally be lower meaning an estimated saving for pension schemes of around a third.

RPI - The RPI covers a range of costs excluded from the CPI, including:

CPI: The CPI covers certain charges and fees excluded from the RPI, including:

ROSSI index
This is a measure of inflation, defined as the all-items retail prices index excluding rent, mortgage interest payments, council tax and depreciation costs.  The September Rossi index is used to update income-related benefits (e.g.  Job Seekers Allowance / Income Support).
The index is named after a Hugh Rossi, who was the social security minister responsible for its introduction.  Introduction of the index was considered necessary in order to avoid double-counting housing and council tax costs (for which separate benefits are available) within the calculation of more general income-related benefits.