Bitcoin Loses 50% Since April in Bad Week for Cryptos 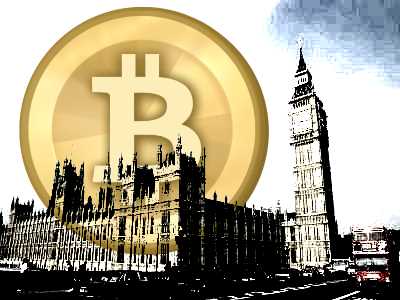 Bitcoin this week fell below $30,000 for the first time in nearly 6 months.  This has been caused by much negative press from both China bans, journalists and regulators, with the FCA even suggesting it is extremely worried with estimates that 2.3 million adults now hold cryptoassets (up from 1.9 million last year) and 78% of adults have now heard of cryptoassets, up from 73% in a year.

More worryingly, the FCA research suggests that 38% of cryptoasset investors regard them as a gamble and only 78% could actually identify the correct SIMPLE definition of a cryptoasset.

Cryptomarkets started to fall back as China confirmed this week it was clamping down on cryptocurrencies and even banning bitcoin mining.  Both Dogecoin and Ethereum also suffered this week.  Bitcoin though has fallen from its April high of $64,870 to $28,890 on Tuesday.

You know our views on cryptoassets.  We have limited experience and the FCA will not allow regulated advisers to advise on them.  That said, £ sterling is nothing but a cryptoasset as there is not enough silver and gold in the Bank of England to repay all of our £10, £20 and £50 Bank of England promissory loan notes in weighted sterling silver or gold.

The real issue her is that central banks and governments want to control money supply and until a global crypto currency is agreed between all larger economies, it will always be volatile and with a 50% loss since April, many will have lost money but equally, it is that volatile that it may just as easily bounce back.  Don't forget it is the Bank of England that is floating the idea of 'BRITCOIN'.

Interestingly though, 65% of crypto ‘mining’ is done in China, so will the ban actually create scarcity for Bitcoin and therefore drive up prices?