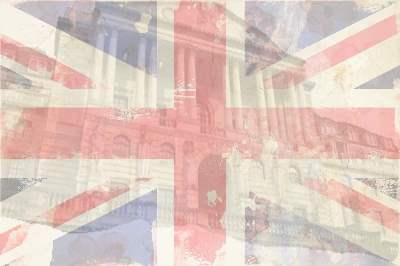 The Bank of England's Monetary Policy Committee (MPC) has voted today by a majority of 8:1 to increase interest rates by 0.5% pa to 1.75% pa.  Just one committee member preferred to increase rates by only 0.25% pa.

Whilst expected, given high inflation levels, this goes against Bank of England policy to control changes by only moving interest rates up or down by 0.25% rather that larger ‘knee jerk’ changes.  This is the biggest single interest rate change in 27 years i.e., since 1995.

We suggest a 0.5% increase to 1.75% pa is not enough with some commentators predicting inflation still to come at between 13%-15% by the end of the year, we also predict sustained ‘double digit’ inflation all through 2023.

We do not believe inflation will start to fall back into single figures until 2024.  We said it last month and we say it again, governments need sustained, higher inflation to devalue covid-19 debt before it is due to be repaid in say 20 years and actions such as not reducing taxes on fuel, keep prices high as does stimulating the property market with tax efficient savings plans and proposed 50-year mortgages will not reduce property prices but only sustain them.  Wages will increase, property prices will increase, company profits will increase.  All will deliver much higher tax revenue over the coming years as well as devalue 75% of government debt (only 25% in inflation linked).  Governments want and need inflation.

We suggest that staged increases of say 1.0% pa every 6 months to a top end of 4% pa interest rates will strengthen the £, bringing costs of imported goods down and of course lower spending.