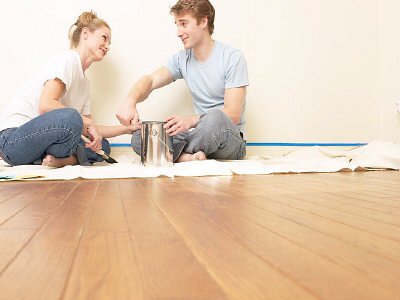 Average 2-year fixed rate mortgages are now sitting at above 4% according to MoneyFacts.  Mortgage interest rates have increased at their fastest rate this year since 2007.

For the last 15 years, low fixed rates have meant that most people would opt for a fixed rate as they were low and locking into a medium or longer term deal with historically low rates was sensible.  There is debate now as to whether it is in borrowers’ best interests are to fix or not.

Variable and tracker rates now look attractive as the gap has widened with fixed rates as people pay a premium to lock into fixed rates now as a hedge against future rate rises.

Equally, variable and tracker rates will look attractive in hindsight if in say 2 years after we are through any recession and expected inflation falls, interest rates will then also fall.

If you gamble on riding out higher rates and can afford higher short term rate increase payments with a longer-term view that trackers will fall back again then you may be better off.

That said, we never forget the high inflation in the late 1970s on 17%+ and then the 1980s and the 1990s with rates rising to 8-10%, then a massive 15%+ in 1989 (UK was forced to pull out of the exchange rate mechanism ERM) before gradually falling back to 5-7% in the ‘noughties’.  In the late 1980s and early 1990s there were too many house repossessions as people could not afford their mortgages at those huge rates and then house price falls trapping people in negative equity combined with high rates.

It is each to their own, but our general view is affordability and stability is key.  If you can afford your mortgage with a fixed rate of say 4.2%pa for 5 years, than we would still lean towards that rather than gambling on affording fluctuating rates and benefiting from falls, if they come.  This worked well for those that has say a 0.5% over base tracker, meaning when base rates were 0.25% pa, you were only paying 0.75% pa on your mortgage..

It may even be worthwhile considering an ‘offset’ mortgage, where you pay your mortgage as normal, but you have a savings account running alongside it.  When you can and when rates are low, you save money in your offset account which is then offset against your mortgage, and you are only charged interest on the net debt (mortgage outstanding less deposit savings).   If interest rates rise, you have money in your savings to offset those rate rises as well as the savings that you can draw down on to pay any extra interest payments.  In addition, as you technically receive no interest on your savings (it is offset to reduce mortgage interest charged), you also do not pay tax on savings interest.

You should always weigh up the pros and cons of fixing or variable in the knowledge that we know rates have risen and will rise further but eventually they will fall again, the only thing we cannot tell you is when.